Panorama of Lucerne that reflects on its past, present and future by Fernando Leal Audirac. A 30-metre long painterly installation recalling the city’s primigenial stone caves and Alpine landscapes, immersing the spectator within a totalizing and interactive experience.

Fernando Leal Audirac is an international visual artist who is a painter, sculptor, etcher and designer currently living in Milan. He is acknowledged to be one of the maximum experts in historical painting techniques like fresco, encaustics, egg tempera and oil, which he recovers within a contemporary view, oriented to express the essence of painterly languages. 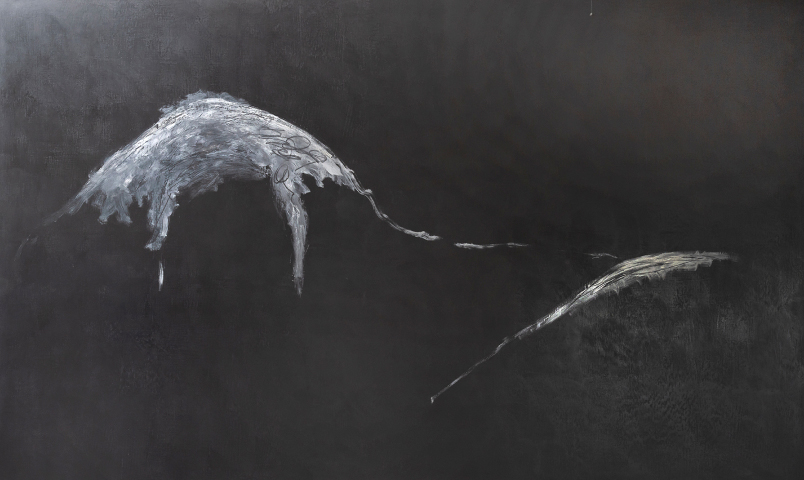 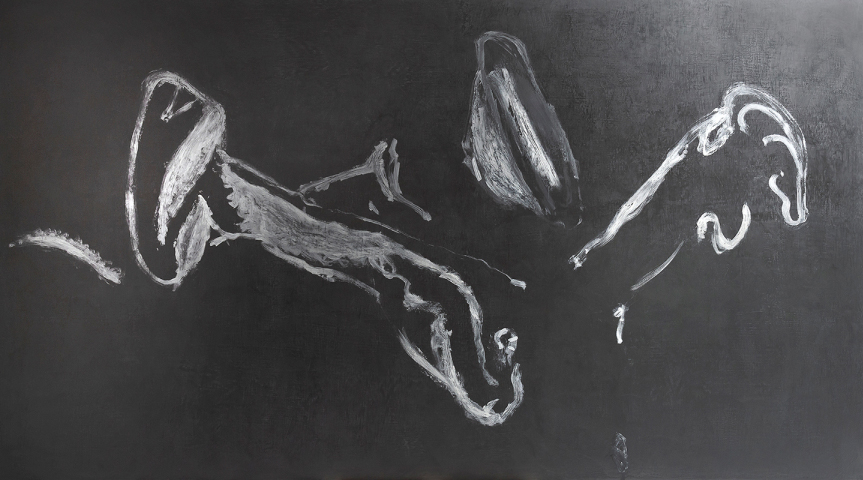 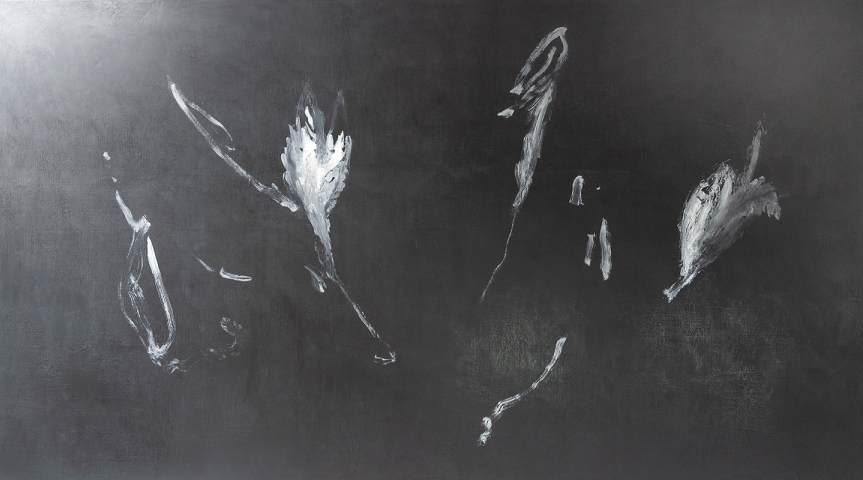 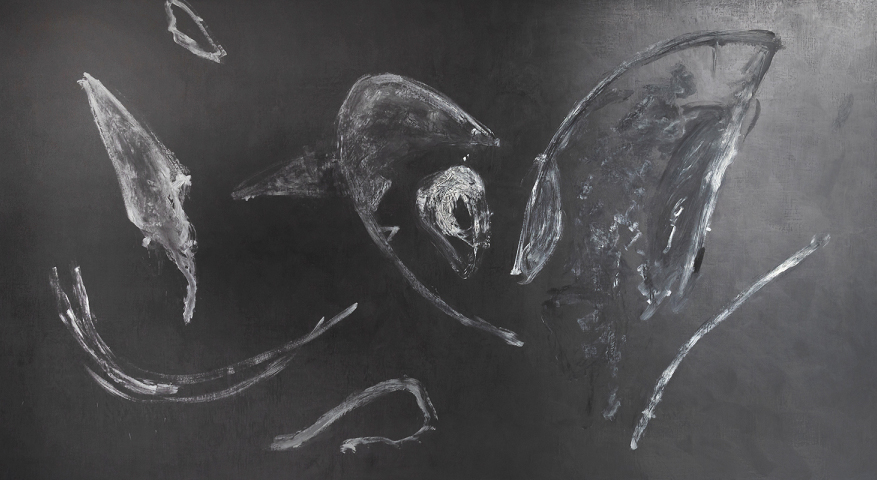 A 30-metre long painterly installation recalling on the city primigenial stone caves and Alpine landscapes, immersing the spectator within a totalizing and interactive experience.

Wandering in the city and discovering its surroundings, the artist found confirmation of some intuitions and leit-motifs of his previous visual research. The Gletschergarten with its rock galleries revealed him its secrets, from the formation of the Lucerne sandstone to its unfolding into the Alpine mountains, and its shaping during the Ice Age. Leal Audirac’s 30 metre long painterly installation recalls on a primigenial granite cave or an Egyptian tomb where the spectator is totally plunged into a contemplative space in a game of self-reflecting mirrors where the graphite and egg tempera surfaces reflect the viewer’s image, constantly changing with light.

The Bourbaki Panorama inspired him an audacious reinterpretation of his 1994 large format polyptych entitled The Finite Stream to which prominent art critic Juan Acha dedicated a very important essay. That painting represented in its 20 long metre surface a painterly-graphic reflection on the essence of the Line which is something that does not exist outside our mind. A straight line is a curved line whose radius originates in the infinite. The artist thought of going beyond that first intuition with his Luzern Panorama, a trip through the surface of a graphite line where we are totally wrapped by the surrounding painterly surfaces magnifying ART1A gallery space and transforming it into a huge unmeasurable space where the viewer is trapped amidst the infinite, the infinite of the surface of the pencil line. 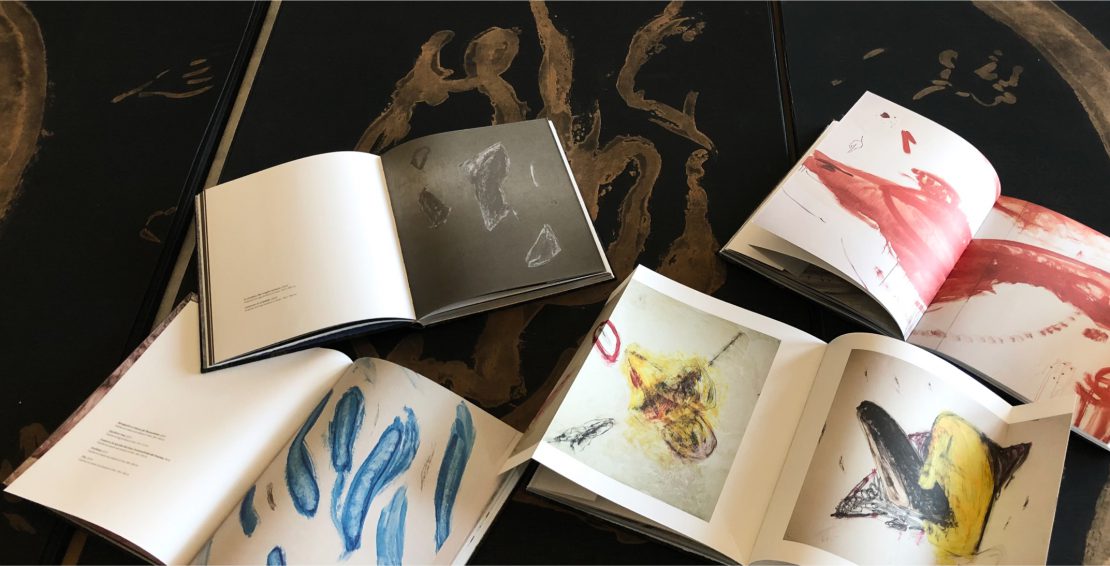 Art book published and printed by NUL art editions at Studio Paolo Nava in Milan. Published in a numbered edition of 700 copies signed by the artist with original acquaint endpapers in two colours. 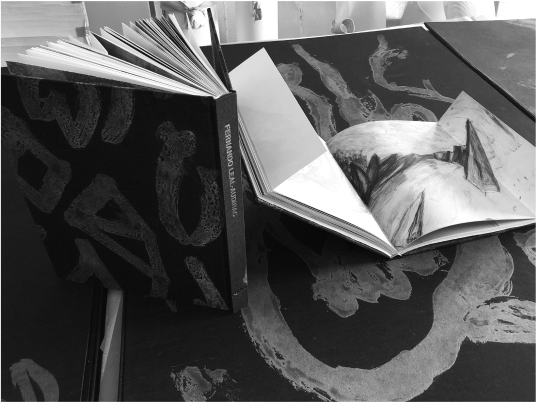 The preface is written by E. Elias Merhige and the book includes an interview with Fernando Leal Audirac by Christopher Skelton-Foord. The book is available at Art1a. 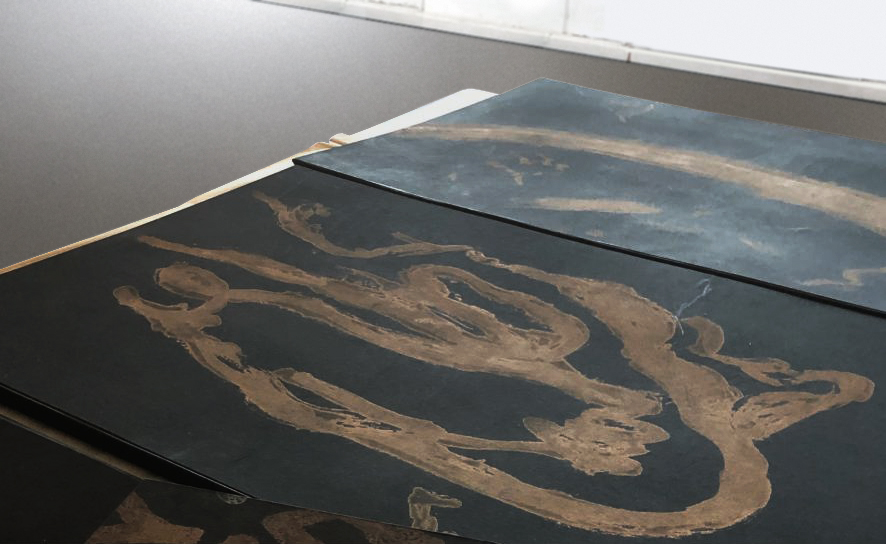 Portfolio of acquatint etchings printed by Daniele Upiglio at Studio Nava in Milan. Is five portfolios each containing 5 aquatint etching 80x120cm. The etchings are made using three copper plates in 4 colours. 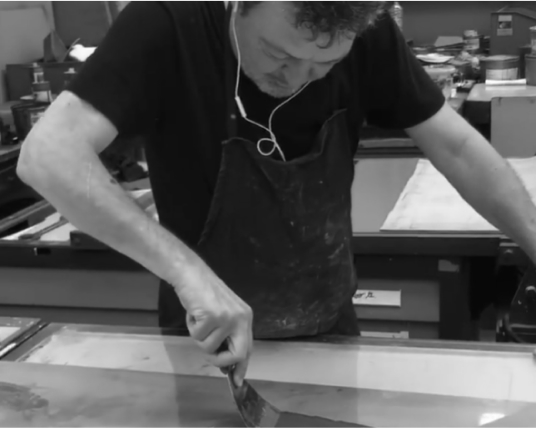 Daniele Upiglio is the nephew of the famous art printer Giorgio Upiglio (1932-2013), founder of the legendary printing workshop “Grafica uno”, where he cooperated with artists such as Giacometti, De Chirico, Fontana, Duchamp, Miró and Adami. 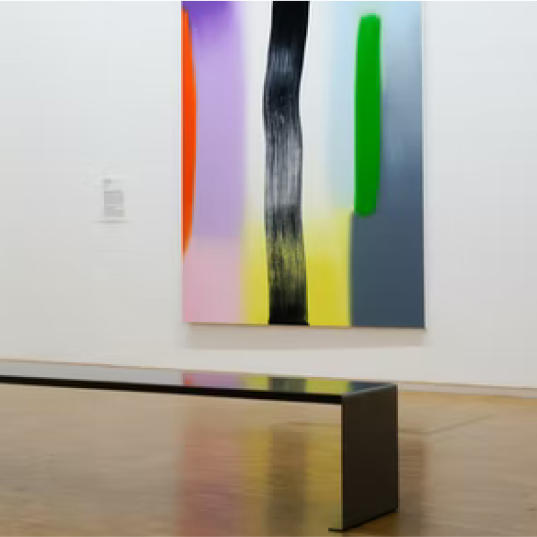 Stay up to date with ART1a!
Subscribe to our newsletter

If you want to discuss project, residency or just say hello, feel free to use our contact form, or send an email.

You can always sign up to our newsletter here